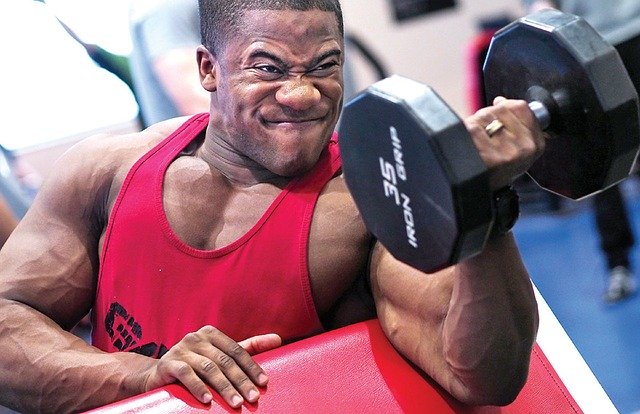 Much like anywhere else, TRT Australia is a dynamic and fast-growing industry. There has been a sustained spike in the number of men diagnosed as having reduced amounts of testosterone in their bodies and while this condition is not a matter of life and death, it can create a significant impact to the quality of life a man is living and keep him from getting the most out of it.

Unfortunately, an awful lot of men who are diagnosed with low T-levels in their system are having second thoughts about whether they should consider taking testosterone replacement therapy or not. On the assumption that they’re aware of what the benefits are of going for this kind of hormone replacement treatment, it is important to know what is keeping them from taking advantage of it and from there work on how to win them over to have it.

Here are some of the myths and wrong impressions about TRT in Australia that have been hounding it for some time now. It is high time that we educate ourselves on what the truth is behind each one of them.

TRT Australia will Increase Your Risk for Prostate Cancer

We used to associate testosterone levels with prostate cancer. The higher T-levels our bodies have, the greater the odds for prostate cancer to occur. While the Endocrine Society maintains its stand against TRT for people already afflicted with prostate or any kind of cancer for that matter, it should be construed as something that can be considered as a total write-off for them, cancer survivors.

The truth here is, recent studies are suggesting that susceptibility to this kind of cancer does not have anything to do with testosterone levels in the human body.

There have been numerous long-standing studies in the past that have suggested that as opposed to increasing the risks for cardiovascular illnesses such as heart attack or stroke, such incidences were lower in men who are involved in a TRT treatment.

What we need to keep in mind though is that erectile dysfunction is a qualified complex issue, which translates to having several possible causes and not just low testosterone alone. Therefore, it is crucial to identify exactly what the root cause is before deciding to engage with any kind of TRT treatment.

TRT Will Shrink Your Testicles

Testicular shrinkage is likely to happen when you only receive testosterone supplements — this leads your body to think that it has enough supply of this hormone, consequently causing it to quit its own production.

However, the working principle behind testosterone replacement therapy has got nothing to do with it. Along with testosterone, you are supposed to be receiving as well a peptide called Sermorelin. It works by stimulating the human growth hormone production which in turn causes the male human body to sustain its local production of testosterone. This signifies that your TRT Australia program will top up your body’s own level, just like how it is supposed to. This can help keep the possibility of testicular shrinkage from happening.